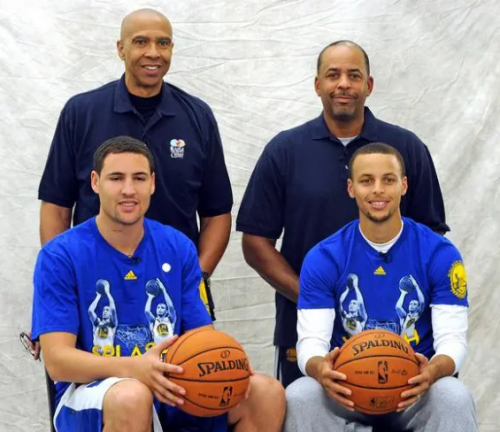 2. They look alike. They’re both tall, with a similar light complexion. #Twinning! 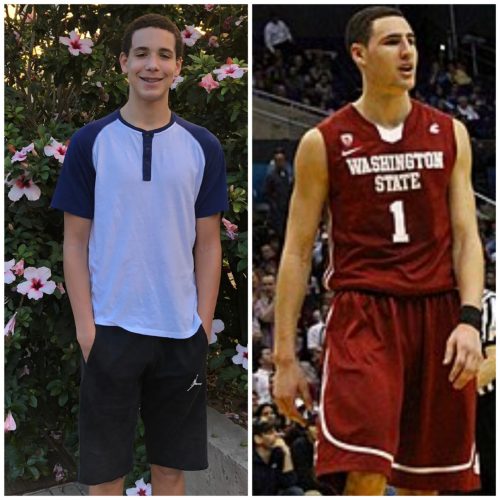 3. They both love to travel. Bryce left the United States as a baby and was adopted by a family in Spain. He has traveled with his family quite a bit since. Klay is (obviously) also well-traveled. They’ll make good travel buddies! 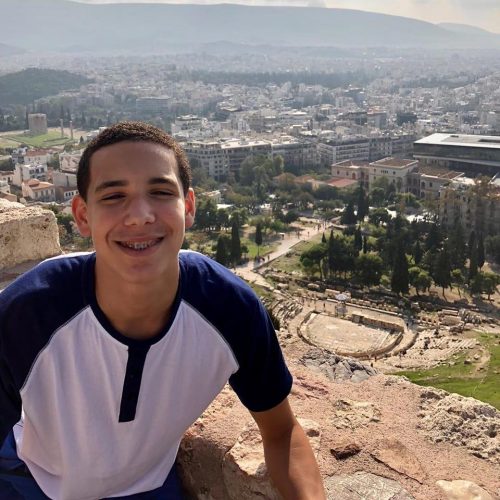 4. Klay cares for Rocco like he would a son. (If you haven’t already seen my previous blog post, go check it out!) Klay and Rocco have an unbreakable bond, and this tells me that he will make a great father! 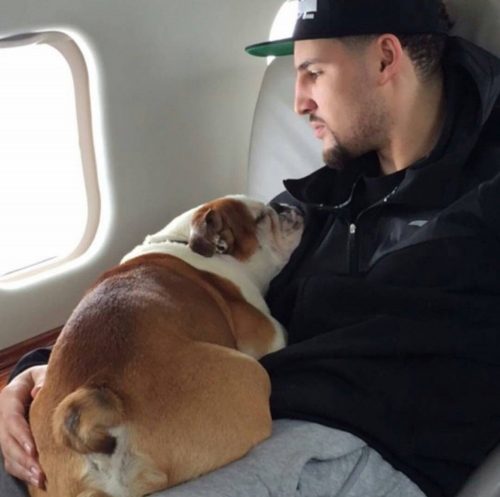 5. They’re both decent men. This is what the culture needs; strong black men who are focused on their goals, while raising their families and building an empire. Bryce is level-headed, smart, and ambitious. They’ll make a great team. Klay has never been involved in a scandal, except for that one time for marijuana possession. But he turned it around! Keep reading!

6. Business-minded. Besides his shoe deal and other endorsements, Klay is the co-founder of Just Live CBD, a THC-free cbd company. What a way to come back from that misdemeanor! Bryce is a young entrepreneur himself, with a growing apparel business as a side hustle. 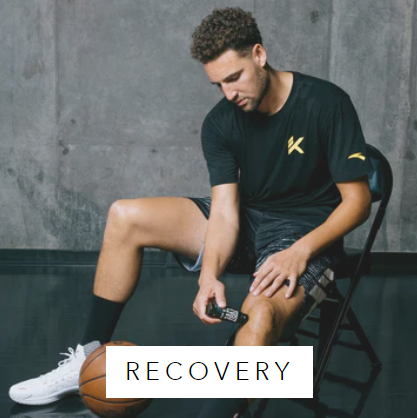 Can somebody say #Collaboration!