Tlc’s “little” stars involved in giant cover up? TLC’s legion of little stars, including Matt Roloff, are all members of a secret society that rivals the fabled Illuminati, more like the “Illumi-tiny” if you asked me. Just like the Free Masons and the Knights Templars, Its long been rumored that little people are secretly plotting to take over the world. A rather small but mighty show of hands, as they have longed seemed to remain in the shadows this long without arousing “little” to no suspicions. “Little people big world are coming,” stated Matt Roloff in an unofficial interview by a bystander, in the city of Los Angeles. 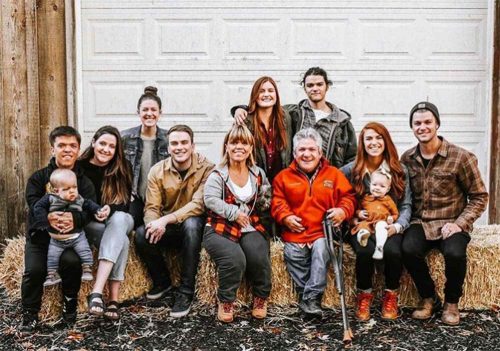 The brick walls around the plot shorten, as it is quite evident that the frequent sightings of ‘little people’ around the city of Los Angeles makes it the suspected base of operations. Peter Dinklage is an actor best known for the role of Tyrion Lannister on “Games of thrones,” and might indeed be running the affair of this mini-series. Beware, for the time of little people is afoot.

Peter Dinklage on a scooter ride down the streets Los Angeles