Beyonce is many things to many people, muse, icon, trailblazer, smoking fierce but but there is one crown the queen has disavowed “The Illuminati.” For centuries, speculations that the infamous Illuminati currently have Jay Z and his wife Beyonce as the reigning king and queen of the diabolic organization. What does Beyonce think about that? in her song “Formation” she says, “y’all haters corny with that Illuminati mess.” Queen bee’s affiliation with the illuminati stems from her relationship with Jay Z, as he rose to success in the 90’s through a string of platinum albums nobody could put out the belief that he had help from a higher power. 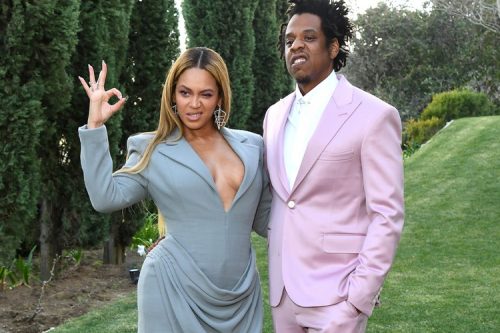 Solid evidence you ask? Jay Z’s signature hand sign for “Rocnation” involves holding both palms out in a triangle formation. This hand sign is believed to be a nod to the triangle symbol that represents the Illuminati. During Beyonce’s super bowl performance in the year 2013, she flashed the very same hand symbol, flexing her allegiance to the Illuminati. 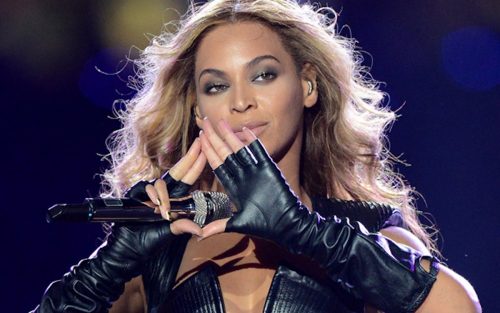 There you go people, the very top of the hierarchy, it doesn’t get more elite.